Imagine you are reading a story to a child; the story goes something like this:

“There is one person at work who is really, really smart. They can figure out how to do things quickly, they come up with answers much faster and better than anyone else.

“There is one person at work who is really, really nice. They like to help others with their problems, they are friendly to everyone.”

At the end of the story, you show pictures of adult males and females to the child and ask them which person they think was being described. 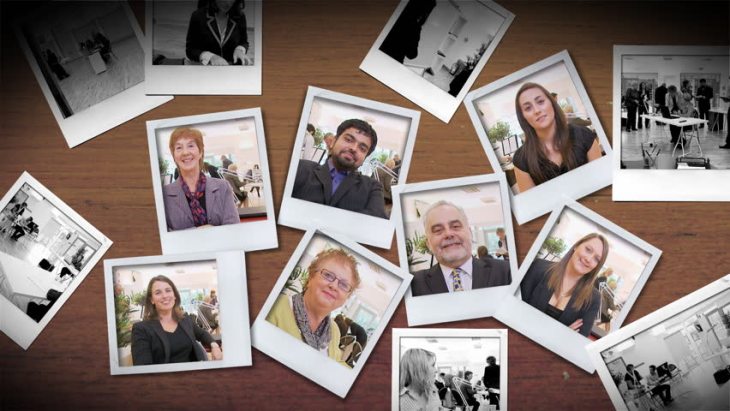 What gender do you think they would pick for each story?

This exact experiment was carried out alongside a series of others as part of a recent study published in the journal Science.

The scientists found that a child’s perception of brilliance goes through dramatic changes between ages 5 and 7.

After the story, the five year olds associated brilliance with their own gender at roughly equal levels.

Just one year later, the 6 year old girls were significantly less likely than the boys to associate brilliance with their own gender.

By the age of 7, when given a choice of toys to play with, the majority of the girls chose not to play with games labelled for ‘really, really smart children’.

This is serious! Our girls are making choices by the age of 7 that they are not smart enough, even though at this age they are outperforming the boys academically at school!

What’s sad is that these results agreed with many previous studies that also show the emergence of gender stereotypes starts at the age of 6.

Why don’t our girls believe in themselves?

With children growing up under a myriad of social influences including the stereotyped toys, media and language it’s hard to pinpoint one thing that caused this perception change. Evidence shows that some teachers treat and reward behaviour in their students differently, unintentionally praising the boys more for academic achievement and the girls for being neat and tidy.

Interestingly, one 2014 study took anonymous, aggregate data from Google searches and found that parents in the US were two and a half times more likely to ask “is my son gifted?” than “is my daughter gifted?”. They also discovered that parents were twice as likely to google “is my daughter overweight?” than “is my son overweight?”. For the record the data shows that boys are 9 percent more likely to be overweight than girls.

Although the exact causes are not clear, a long term lack of belief in their ability to achieve subjects associated with intelligence and brilliance has the potential to steer many young women away from careers requiring these skills.

As an Engineering lecturer at the University of Auckland I can attest to us graduating more students. Data from the Ministry of education shows that out of all of the school leavers who met the university entrance requirement, only 10 percent of females achieved the calculus and physics subject requirements needed to enter the engineering degree compared to 33 percent males. Just like the girls who didn’t play with games labelled for really, really smart children, it seems our female teenagers don’t study the perceived really, really smart subjects.

Diversity is so important; McKinsey research shows that companies in the top quartile for gender diversity are 15 percent more likely to have financial returns above their national industry medians. Having more females in our tech sector is directly tied to the success of our future economy.

Our fight not about academic differences in gender, it’s around the perceived intelligence that our young people have about themselves.

Next time you tell a story to a five year old, help your future technology economy by making it a stereotype breaking one. 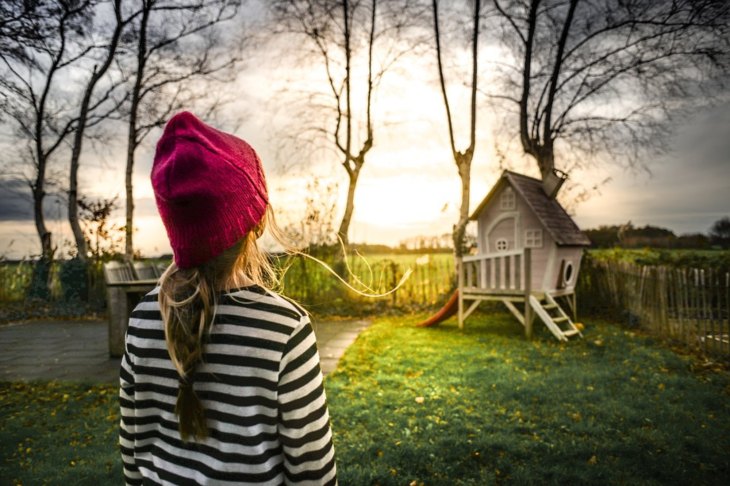